The Cosmos Network: A Comprehensive Guide

What is Cosmos Network?

The Cosmos network is an independent and decentralized network of blockchain systems. Each of these systems is powered by the Byzantine Fault Tolerance (BFT) consensus algorithm. It serves as an ecosystem of blockchains with the ability to scale and interoperate with each other. Before the advent of Cosmos, blockchain networks cannot communicate with each other. They are not easy to build and can only handle quite a small amount of transactions.

The Cosmos network aims to create a system where a blockchain system can share data, communicate and transact with another blockchain. Cosmos’ inter-blockchain protocol was launched in February 2021. By allowing blockchain interoperability, Cosmos eliminates the need for different blockchain networks to compete ruthlessly to become the best. With Cosmos, many blockchain networks can coexist with one another, while leveraging their individual advantages. And use cases.

The Cosmos blockchain network goes beyond making it possible for different blockchains to interact and share data. It has also created a streamlined process that makes it possible for developers to create their own custom blockchain. The creation of a functional blockchain system takes years but it can be achieved within months using Cosmos. To showcase the immense power of the Cosmos blockchain network, the team built a copy of Ethereum on Cosmos. The Ethereum copy is known as Ethermint and it works just like the parent Ethereum network. It is also very much compatible with already existing smart contract features and other Ethereum tools like MetaMask.

The History of the Cosmos Network

In 2017, Interchain Foundation, a non-profit establishment that funds open-source blockchain projects contracted Tendermint Inc. to develop and launch the Cosmos software. The Tendermint platform was founded by Jae Kwon. He developed his own byzantine fault-tolerant (BFT) consensus mechanism. Kwon also contributed to the Cosmos whitepaper as a co-author.

Cosmos has two different types of blockchains; the Zones and Hubs. Zones are the regular blockchain while hubs connect zones with one another on the network. Cosmos Hub was the first to be launched in the Cosmos ecosystem. It is a proof-of-stake (PoS) blockchain system with ATOM as the native blockchain.

Cosmos’ IBC protocol was designed to solve the lack of communication and data sharing between different blockchain networks. For blockchain to enjoy widespread real application, its ability to interoperate and communicate with both external and internal blockchain protocols is very essential. You can imagine a telephone network with the capacity to only communicate with those in its immediate geographical location. It will certainly not last.

The Cosmos IBC enables makes it possible for several blockchains to communicate seamlessly with one another.

A Deep Dive into the Ontology Network.

It is an open-source and scalable infrastructure designed in such a way that it builds multi-asset public PoS blockchains. The Cosmos SDK can also be deployed to build permissioned proof-of-authority (PoA) blockchain systems. It also serves as a modular framework that can be used to construct application-based blockchain networks and not virtual machine-based applications. Software engineers always seek simplicity and ease of use when trying to build interoperable and application-specific blockchains.

Virtual machine-based blockchain networks like Ethereum were built to host application development on existing blockchain as smart contracts. There are certain specific use cases of smart contracts that are beneficial, like in the case of single-use applications. However, they fall short when it comes to the development of complex decentralized networks. Smart contract technology is limited in its versatility, technical performance, and sovereignty.

What are ATOMS And What Can You Do With Them?

ATOMs are the native token of the Cosmos Network. The first ATOM tokens were created when the Cosmos mainnet was launched. It was distributed to initial donors, token sale participants, the Cosmos Foundation, and the core developers of the network. Today, new ATOMs are routinely generated as rewards for the network validators.

Holders of the ATOM token can stake and validate blocks, vote on the governance issues of the network. The holder can also pay for transaction fees on the Cosmos network using the ATOM tokens. You can decide to run your own validator node in order to earn rewards in ATOMs or you can delegate your ATOM coins to a validator. These validators lock their ATOMs as well as run specialized software that helps to maintain the Cosmos network. This is achieved by proposing new blocks and validating transactions.

Some dApps Built On the Cosmos Network

The Cosmos network is still in its “infant” stage and hasn’t yet realized the vision in the project’s whitepaper. However, the network is moving in the right direction and with time, it will certainly realize its full potential in the blockchain space.

Also read about NFTs in this article. 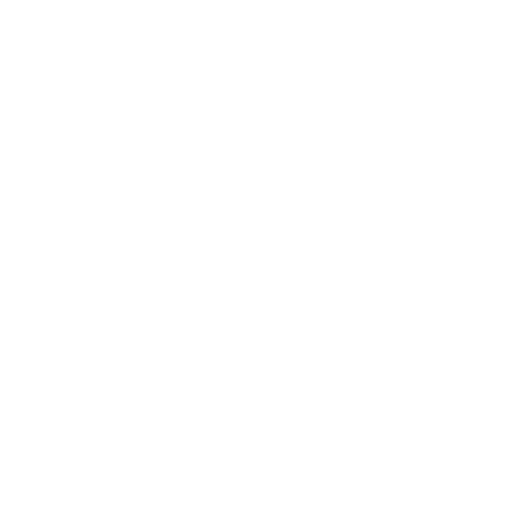 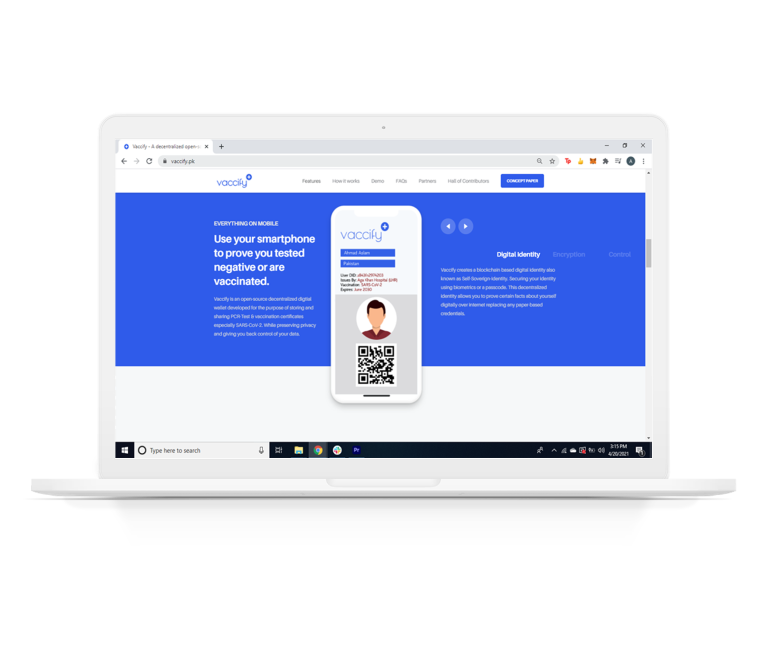 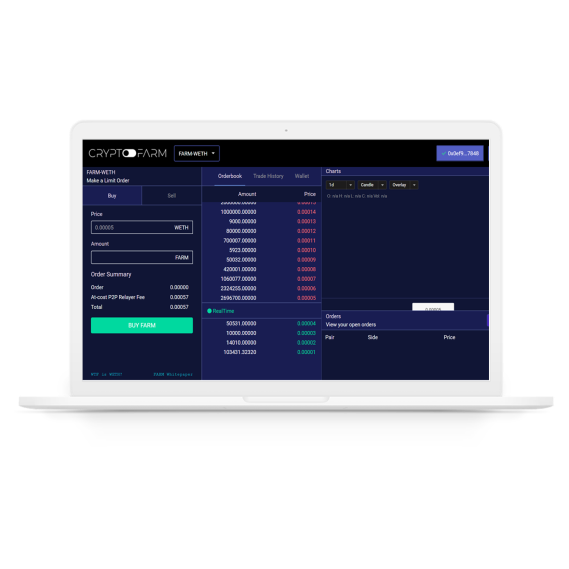 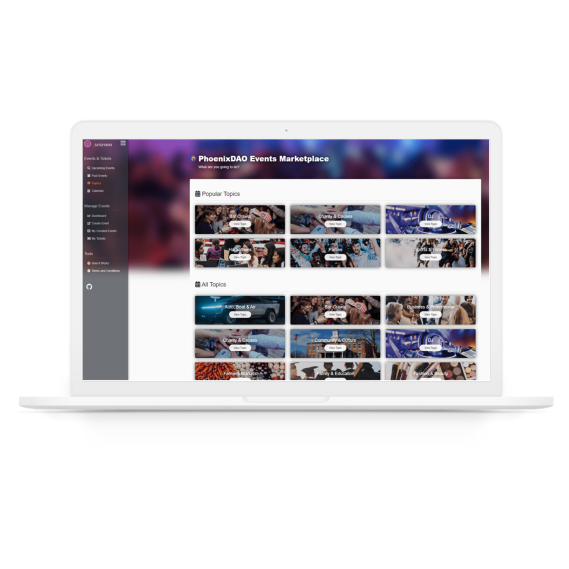 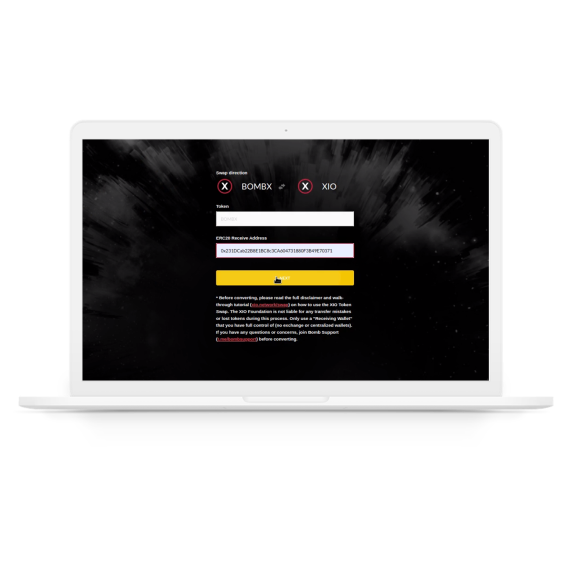 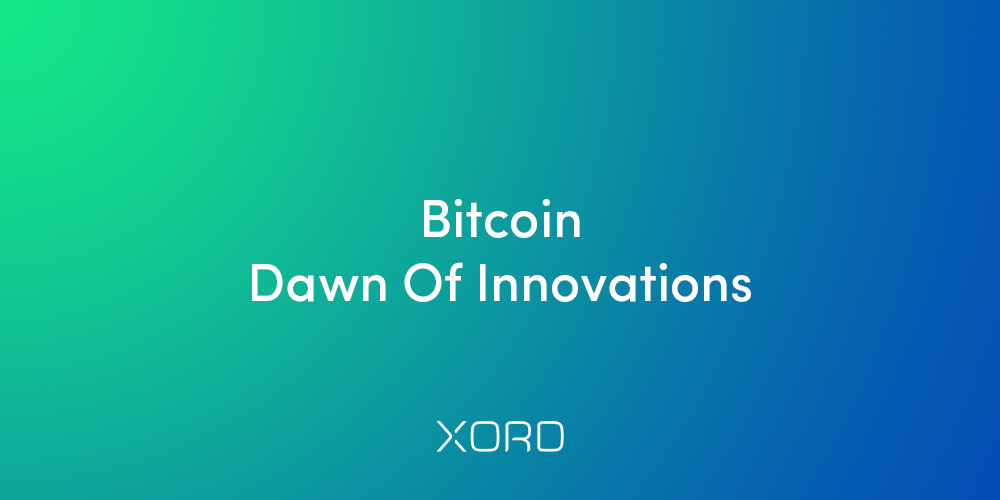 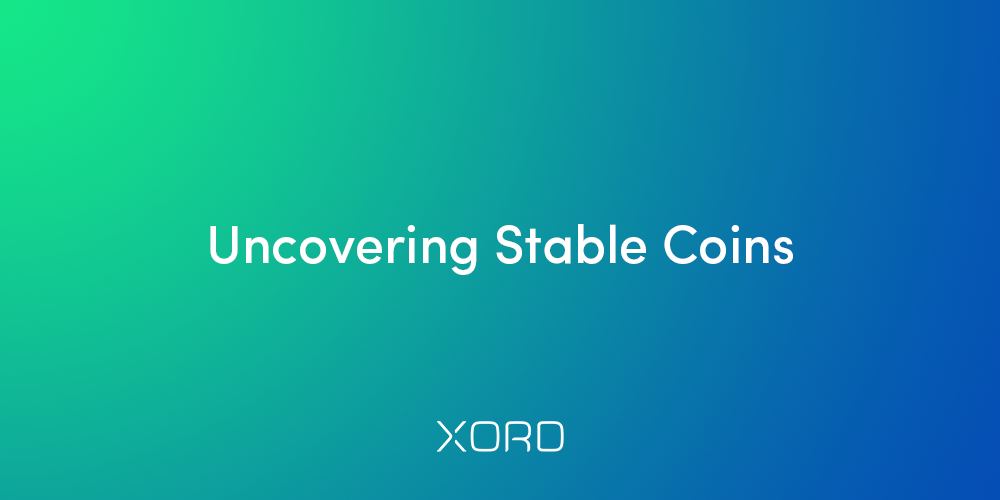