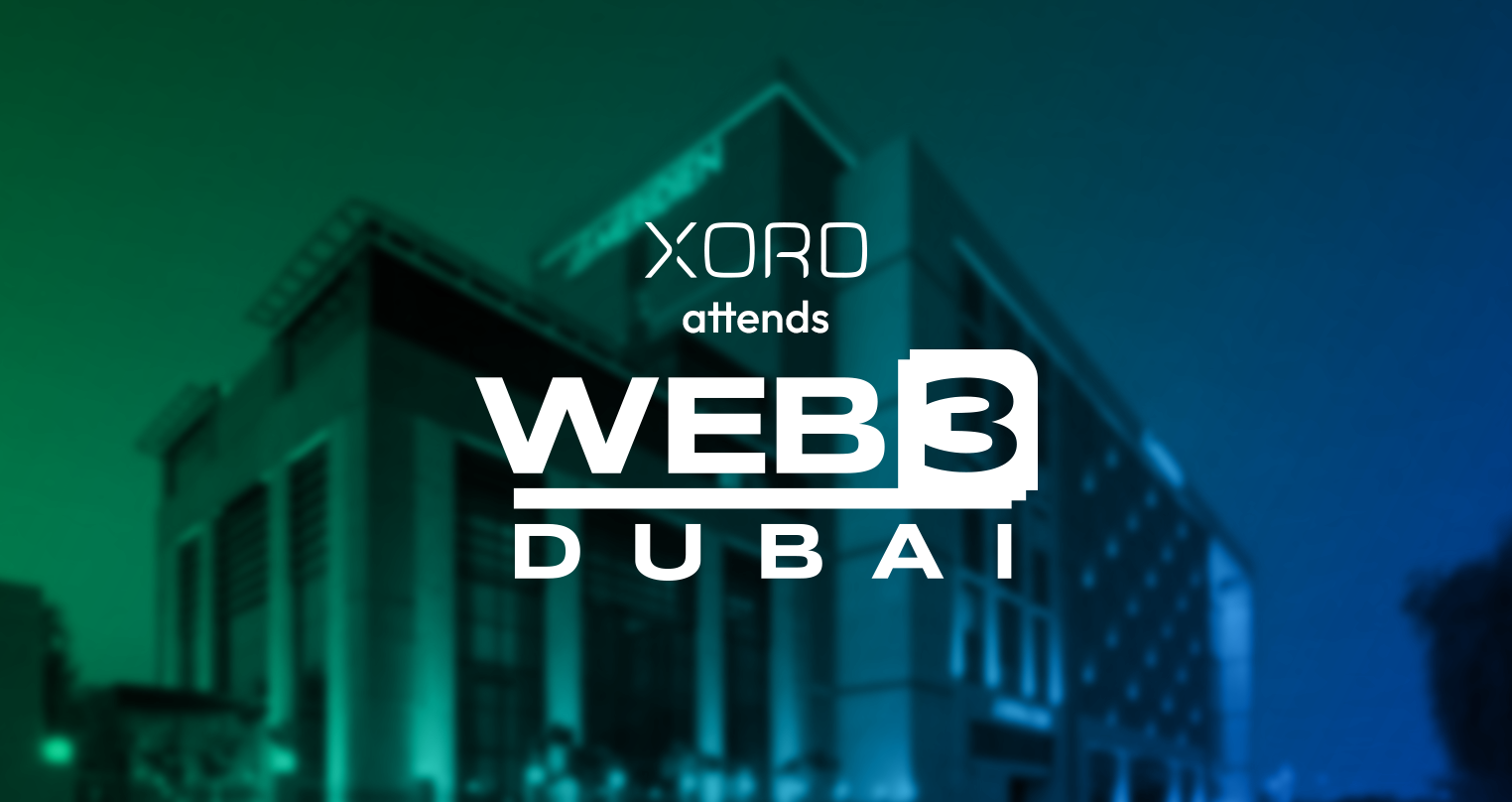 Xord Attends Web3Dubai; A Conference for Builders and Non-Tech People

Xord became a part of Web3Dubai 2022, a conference for the builders and creators in the web3 space. Web3Dubai is a sister event of the more widely-known ETHDubai, which Xord also uplifted as the silver sponsor in June’22.

Web3Dubai Conference occurred on 17-18th November’22 at the Le Meridien Conference Centre, Dubai. It was carefully composed for developers and non-technical web3 enthusiasts who want to step into the web3 ecosystem. Moreover, it included speaker sessions, panels, workshops, and networking opportunities for individuals and companies to get exposure and build connections with other tech geeks working in web3.

This 2-day conference kicked off with an exclusive beach party on 16th November’22 that served as a networking opportunity for the attendees. Here, everyone was able to get to know one another and break the ice in a casual environment before the real conference began.

The 1st day of Web3Dubai included multiple workshops and speaker sessions on transitioning, building, and adopting web3. But the highlight was the Demo Day arranged for web3 founders to pitch their ideas and products before the VCs. Among the other founders, Xord also presented Spock Analytics, a web3 analytics tool for decentralized applications (dApps) and communities.

The 2nd day started with VC speed dating rounds. The web3 founders and VCs registered for this activity to have 5-minute sessions to discuss their ideas and products and talk about possible collaborations. After the speed dating with VCs, team Xord divulged in a conversation with Metamask representative Francesco Andreoli to discuss a potential partnership between Metamask Snaps and BlockshipDAO, a global web3 community initiative of Xord. The day then proceeded with the rest of the sessions and workshops on NFTs and metaverse, DeFi, blockchain core and infrastructure, and UX in web3.

Web3Dubai proved to be a great platform for web3 leaders and venture capitalists to build lasting connections and aware more people about the potential of web3 in the future. Xord aims to continue participating in such events to uplift the web3 ecosystem and accelerate its adoption worldwide.